The dead are depicted with cadaverous bodies, but at the same time with erections, indicating their ability to fertilize the world they inhabit; the underworld which is the realm of Pachamama, or Mother Earth. 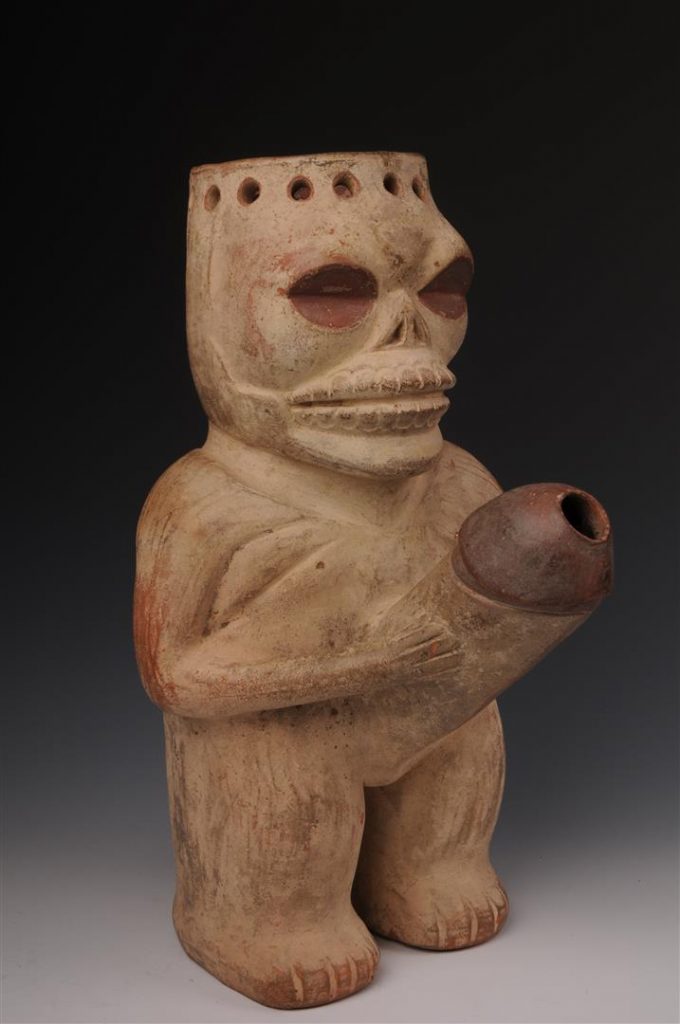