The Journeys of Ai Apaec

Ai Apaec is a mythological Mochica being with enormous fangs, a serpent belt and ear adornments, and he travels through different worlds in order to ensure the continuation of nature’s cycles. 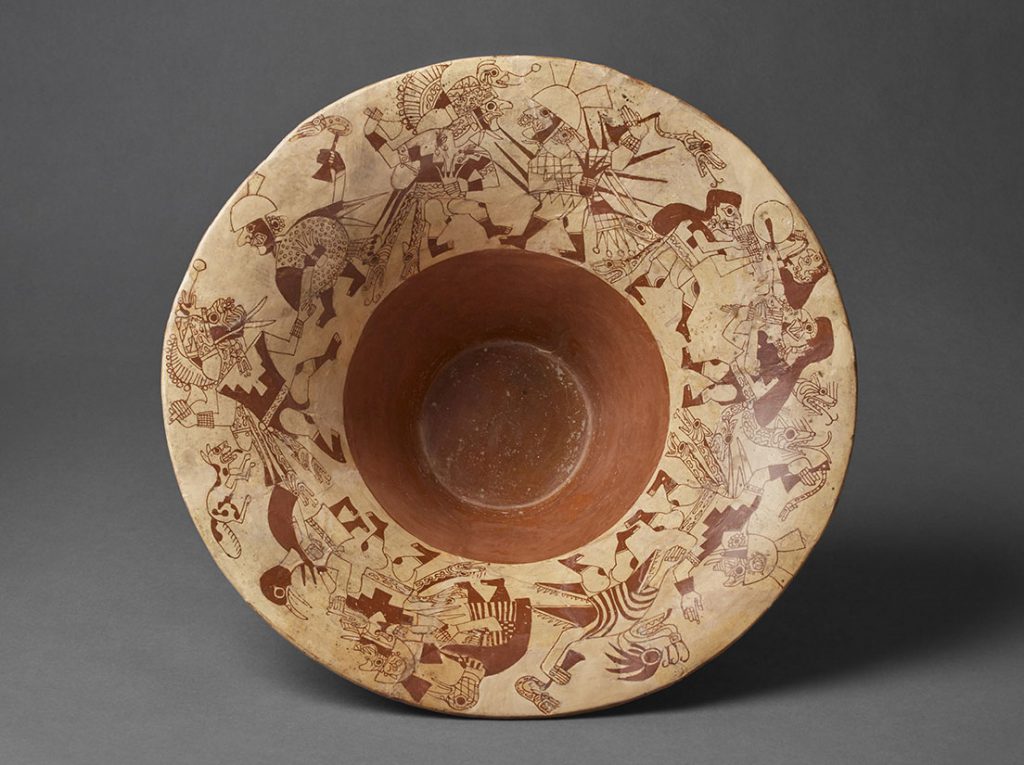