“Tenon heads” are stone carvings of heads that were inserted into the walls of ancient Peruvian temples. These sculptures depicted the sacred animals of pre-Columbian Peru: the heads of felines, serpents and birds. The bird symbolized the celestial world of the skies; the feline represented earthly power; while reptiles and snakes were associated with the underworld. Human heads were also depicted, probably to invoke the ancestors of a community’s shared bloodline.

Temples functioned as a bridge with the celestial world inhabited by deities. The architecture of such structures was sacred; the walls were transformed using paintings and sculpture, with the decoration featuring the faces of gods, ancestors and sacred animals.

The heads ML301179 and ML300026 come from the temple of Chavín de Huántar, in Peru’s northern highlands, one of the major temples of the Formative epoch, around 3000 years ago. One of the heads depicts a reptile with feline features, while the other evokes a wrinkled human face, with dilated nostrils and staring eyes. This latter head was probably that of a high priest being transformed during a “shamanic trip” brought about through the consumption of psychotropic substances, as a way of making contact with worlds beyond the earthly realm.

During the early years of Peru’s viceroyalty period, some chroniclers wrote about the temple at Chavín de Huántar. Antonio Vázques de Espinoza, in the “Compendium and Description of the Western Indies”, from 1620, tells us: “Next to this village of Chabin there is a great building of finely worked stone of notable grandeur; it was among the most famous Guacas or Shrines of the heathens, like our own Rome or Jerusalem, where Indians came to make offerings and sacrifices”. 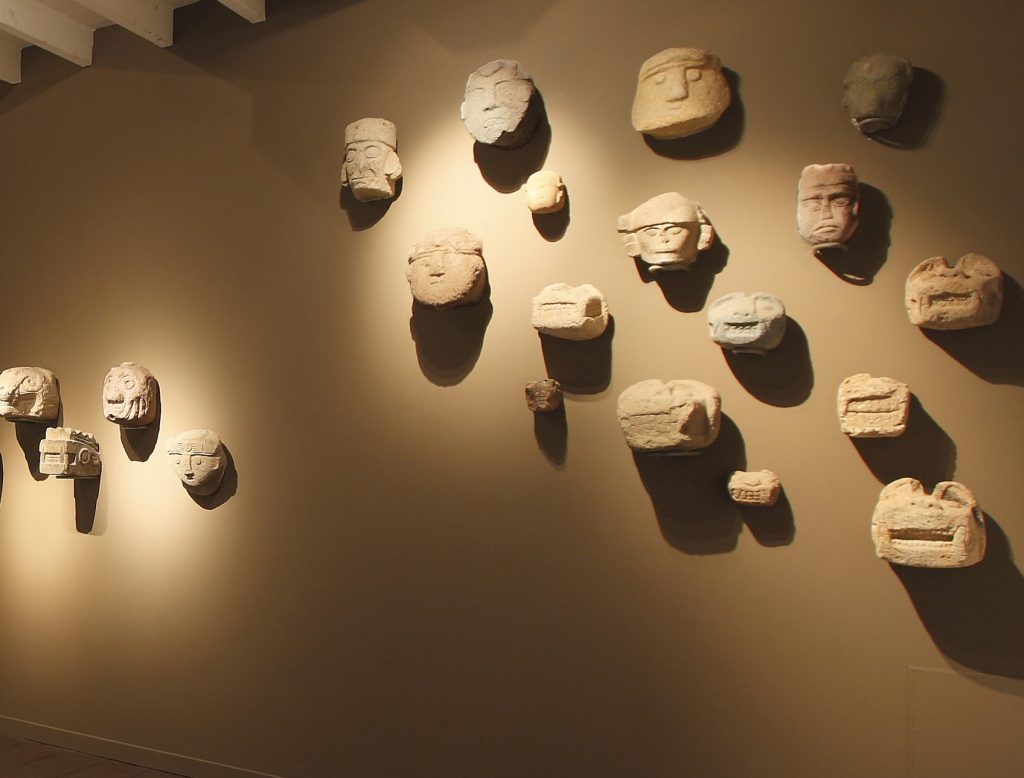 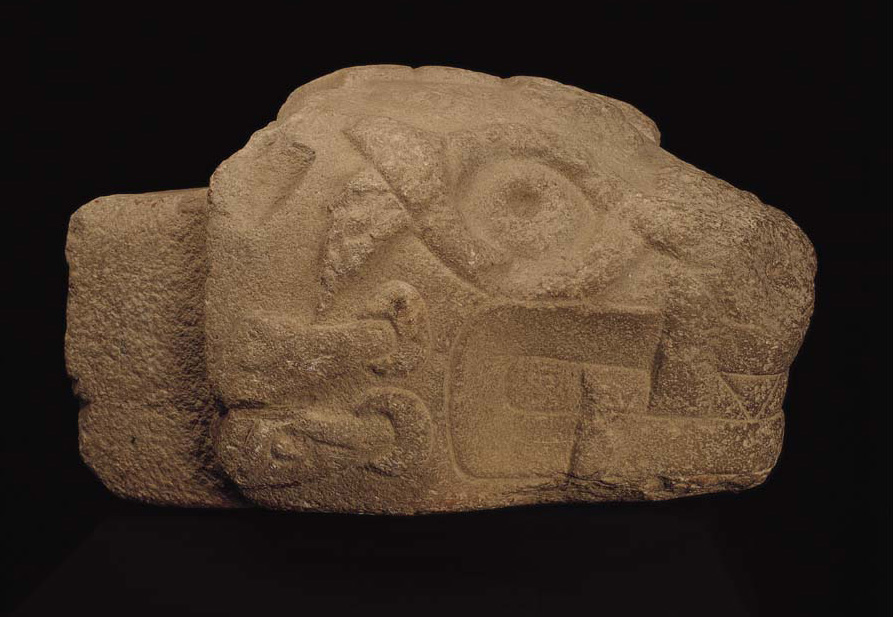 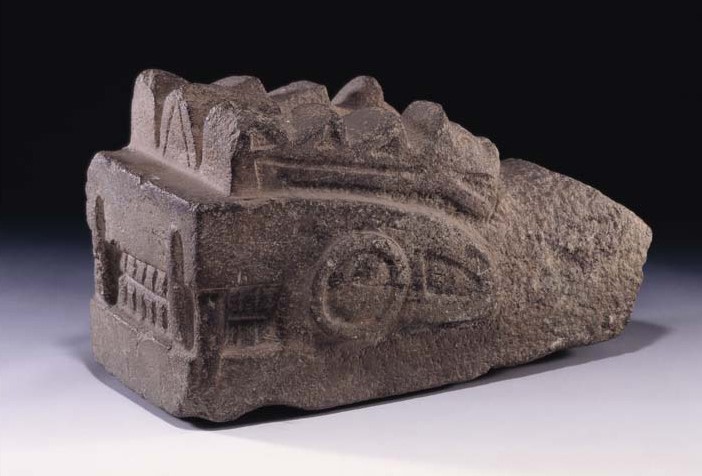 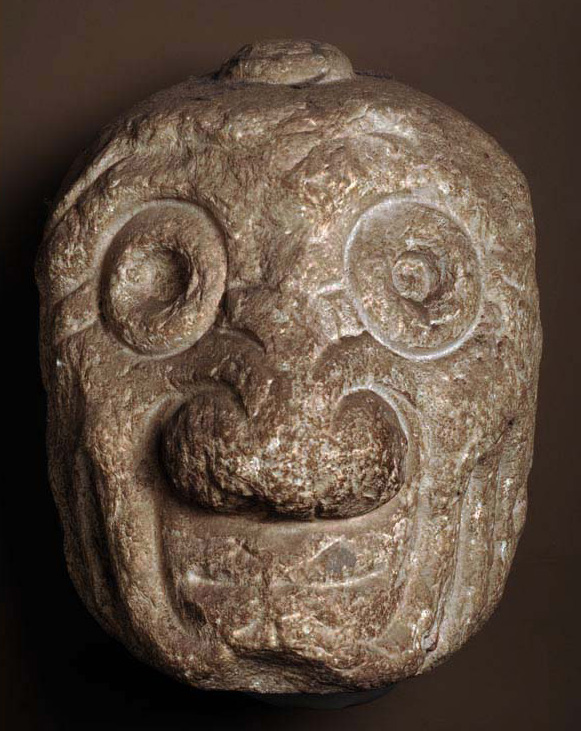