In 1926, at the age of 25, Rafael Larco Hoyle founded the Museo Larco. With the help of his father, he managed to acquire several archaeological collections from Peru’s northern coast, bringing together some 45,000 pieces.

Faced with the lack of archaeological information of the 1920s, Rafael Larco Hoyle was devoted to the study of ancient Peru. He began his own scientific research and excavated at a number of archaeological sites on Peru’s northern coast. Therefore, he is considered one of the pioneers of Peruvian archaeology.

His investigations led to a series of notable archaeological discoveries, as well as the publication of scientific texts. His stratigraphic studies were important to understand the depth of our pre-Columbian history. In 1946, he presented the first chronological ordering of northern coastal cultures, even before the development of the radiocarbon method of dating.

The Rafael Larco Hoyle’s greatest legacy is the Museo Larco, which today allows us to connect with the ancient Peru through an extraordinary and comprehensive archaeological collection. 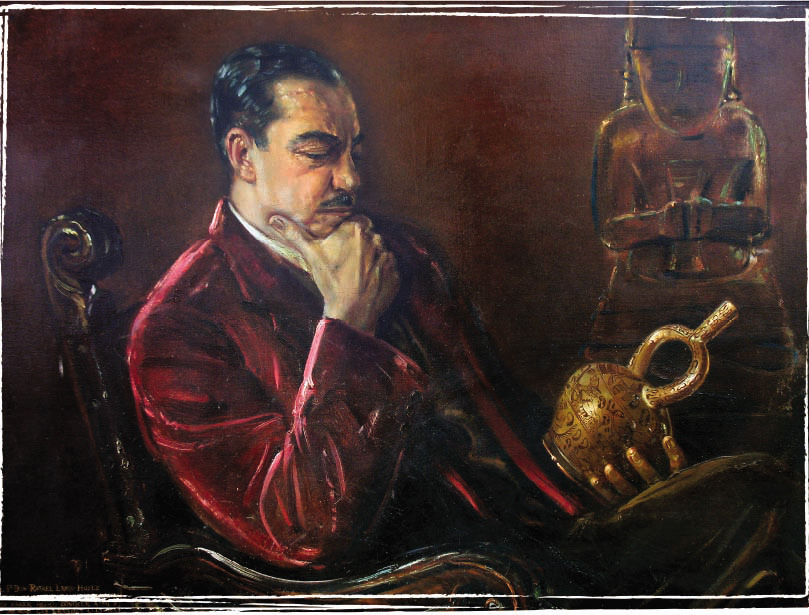